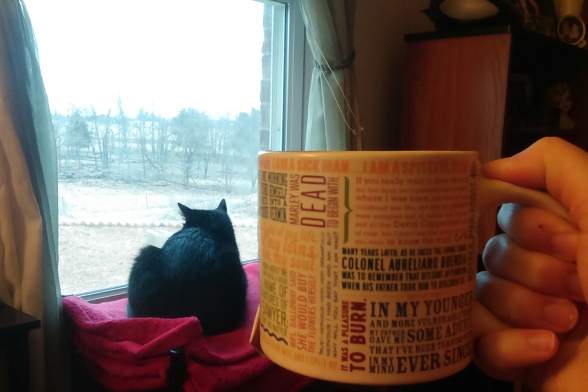 Yesterday, I said that it was the most boring entry thus far on my journey blogging about the creation and distribution of our book.

Today. Today is bound to be the most boring. It was all shades of grey. Not the naughty kind, the literal kind that come from turning about a billion color photographs taken during the filming of No Lost Cause to ‘black and white’ or, more accurately, ‘grey and less grey.’

First, I had to locate all the original photos used in the book. Thankfully for present me, past me had sorted most of those away in a folder. For the benefit of future me, present me then re-saved all those same photos in a different folder, optimistically labeled ‘black and white.’

Then came the actual conversion process, along with re-cropping and re-sizing for the new resolution needs. Finally, scrolling through and re-inserting them in the book, the whole process of which took about five or six or a hundred hours…it’s hard to keep track. I began to feel color blind after a while….

Hey! I see you falling asleep out there…I warned you it was boring! At least you only have to read it, I had to live all this for two days!  😉

But! Now that part is done. I didn’t get to redo the book cover, as this took wayyy longer than I anticipated. Way longer. Way.

True to my word, I did manage to sneak a couple breaks in. I lifted the shade in the office and joined Simon looking out the window while indulging in some hot tea courtesy of my ‘great lines of literature’ mug.

Now, on to something more interesting! For those who didn’t read my ‘insane with happiness’ blog last night, my first film, the film on which this book that is currently testing my patience and sanity is based, was featured on the upliftv channel on Directv.

I had no idea it would be on. It’s up to the person who owns the film to check stations for the movie listing, and as I didn’t know upliftv had purchased the film, this was a complete and very pleasant surprise.

Nearly five years after we filmed it, it is still out there, reaching people and touching lives. Amazing. Just when I feel like things are at a low point, and wonder if this is all for naught, and is anybody gonna read this or even care, or can I just go take a nap…. and then things like this happen.

God is just so cool like that. It mades converting things from beautiful color to ‘grey and less grey’ a little easier.

To be clear…it doesn’t make it more fun. It’s never fun. Never under any circumstance.

Time to call it a night. See you tomorrow! 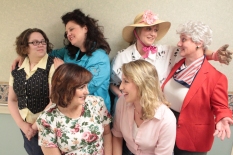