One of my very best friends passed away one year ago today. She shared a name with one of my favorite singers, Dean Martin. When Dean sings, I feel like I’m in the company of an old friend. He’s relaxed and comfortable. Deana was the same.

She was quiet, demure, and for the most part, very lady-like. She didn’t judge me for working late; she would simply join me and silently keep me company. She didn’t care when I succeeded or when I failed. Whatever the days activities, she always seemed to know the perfect way to comfort me.

Like all of us, she had her quirks. She loved heights and being told she was pretty. I had to be careful not to combine the two, because once complimented on her looks, she would instantly flop onto her side and begin purring. If that happened while she was perched on a ledge, things could get dangerous.

She had a weakness for empty boxes, soft towels and eccentric sleeping locations. In fact, I used to threaten her that I would start a blog called, “Deana Slept Here” featuring all the odd places her head had lain.

One of my favorite memories has to do with a sleeping habit she developed shortly after her brother Sammy passed away from kidney failure. I chronically have trouble falling asleep, and was particularly suffering one night after a very trying day.

I was lying awake, staring at the ceiling, thinking and regretting. On the cusp of working myself up, I felt the bed covers rustle. A few seconds later, the weight of her tiny body settled onto my chest. She stretched out one paw in an embrace, and put her head in the crook of my neck. Satisfied with her position, she began to purr. I fell asleep shortly afterwards.

Only a few months after his passing, she too was diagnosed with advanced kidney failure. She slept with me like that nearly every night until she finally couldn’t make it onto the bed anymore.

In the end, I created a box for her to sleep in. The night before she passed, she managed to climb up onto the bed one last time.

That last day, I stayed with her until I had to leave the house for an interview. She waited until I left to finally drift off in her sleep, in yet another sleeping location, tucked under the couch. She was only four years old.

I never missed that added weight so much as I did the night of January 2nd, 2014.

Somebody asked me today why I would remember something like that. (Her passing). I answer- for her. I remember because she was one of my first furry babies, constant companions, and truest friends.

I never created that blog like I promised, so I will share some of my favorites here.

To you, Deana, I say thank you. I never knew when two tiny balls of fluff arrived unexpectedly on my front porch, that I was capable of loving something so much. Thank you for the laughter, friendship, and for your unconditional love to me in return.

One year later, I’m still so sad that the world is without you. 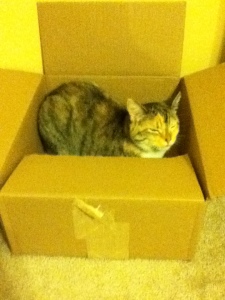 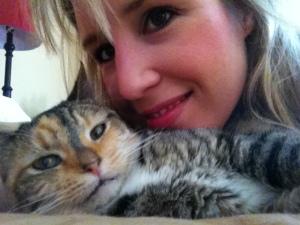 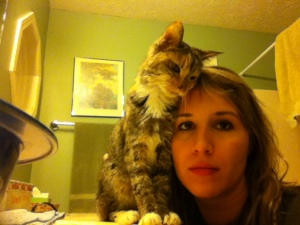 Follow Ashley Raymer-Brown on WordPress.com
This show premiered back when we still only did one weekend of performances, and I remember being so sad that more people couldn't witness the origin story of these two incredible women!! What a gift Concord Theatricals has granted us by allowing us to stream it for a limited engagement all these years later. Annie & Helen live on. ❤
One year ago TODAY (July 12) we filmed our first scene for "The Vegetable Stand" - which was the beginning of an incredible, year-long (and still going) adventure.
Rooney said, "Hello, Clarice." 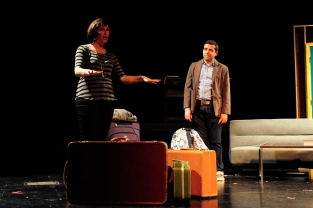 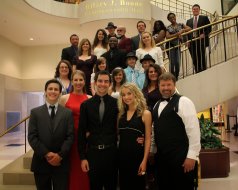 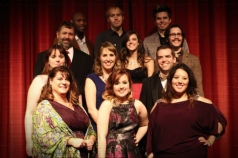 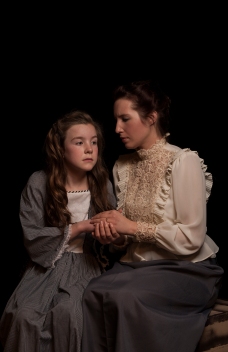